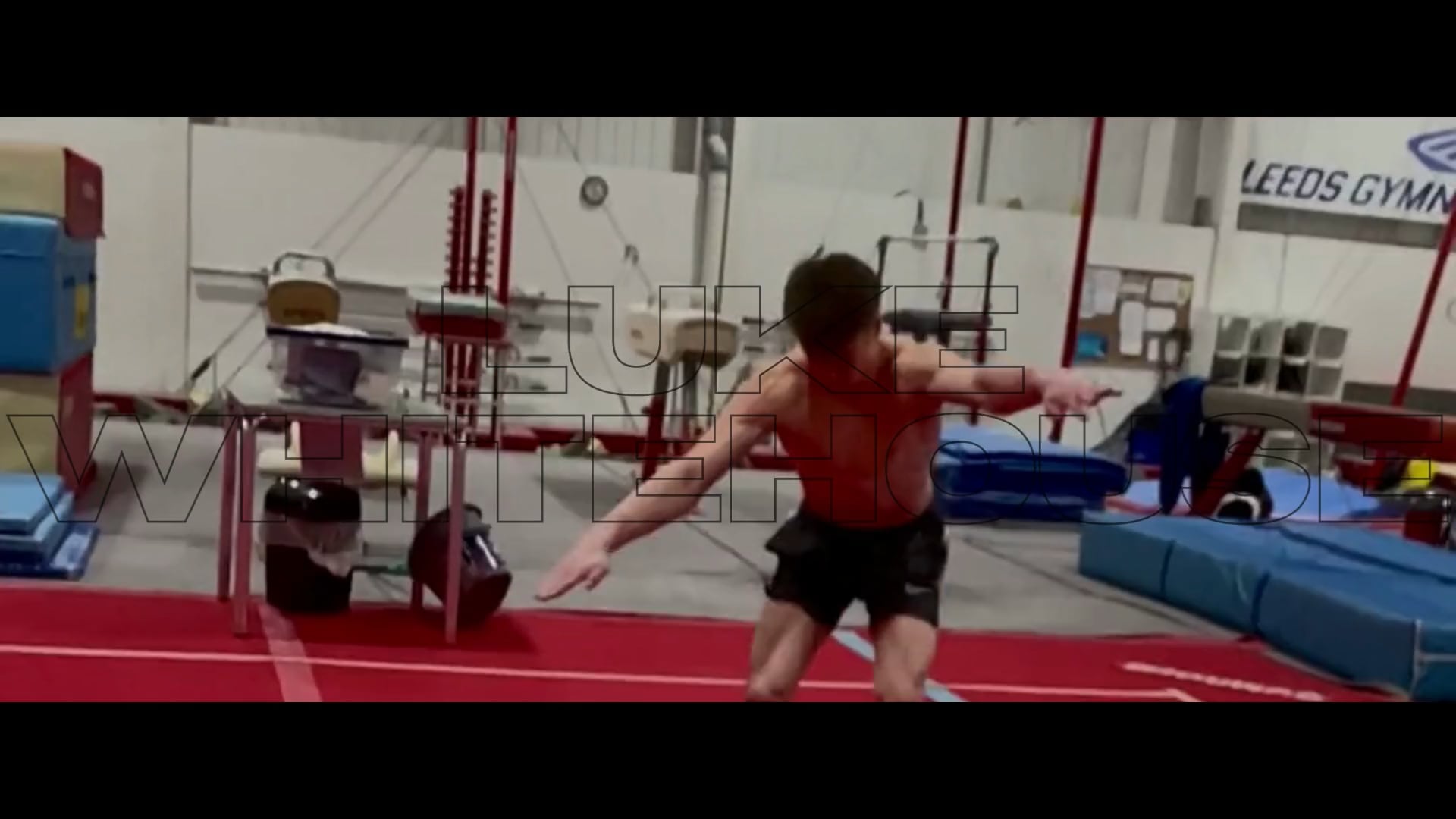 I am an elite men's artistic gymnast and a member of Great Britain’s Senior Top Squad as part of the High Performance Programme. I am proud to say I have competed at world level for Great Britain as both a junior and senior.

My break through year was in 2019 where I competed at no less than 7 internationals. I captained Team England at the Unni and Harald’s competition in Norway winning team silver and an individual all-around silver medal. I have represented Team GB at the European Youth Olympic Festival in Baku, Azerbaijan with the team coming a fantastic 4th. I also competed for Great Britain at the Junior World Championships in Gyor Hungary coming 23rd in the world all round.

In my first year as a senior at the Osijek World Cup, Croatia, I qualified for the floor final and doing so became the first British gymnast to compete a triple back somersault and youngest known gymnast in the world. In 2022 I reached the World Cup final on Vault in Doha.

I train at Leeds Gymnastics Club 30+ hours a week, 6 days a week across all 6 pieces of artistic gymnastics apparatus: Floor, Pommel, Rings, Vault, Parallel Bars and High Bar. I am coached by Andy Butcher and Dave Murray.

I am currently studying for a Sport and Exercise Therapy degree at Leeds Beckett University with a Sports Scholarship. This sits well alongside my gymnastics career. In 2022 I was honoured to received the Sportman of the Year Award at the annual Sports Awards.

In June it was a huge accolade for me in my first year to be awarded sportsman of the year. With such a sporting pedigree that the university has with Olympic medalist across athletics and triathlon having attended the University.  I was suppose to be out in Germany competing for Sengan in a 1st division Bundesliga match but with the injury diagnosis late that same week it was regrettably too late to attend.

Making history becoming the first British gymnast to compete a triple back somersault on the floor.